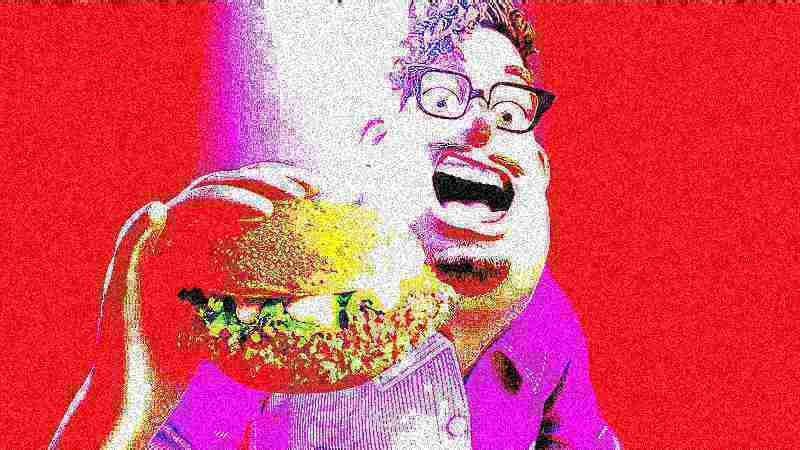 It’s hard to talk about the internet without memes. The communities, styles, and subjects of memes have spilled over into real life and changed the way we speak and interact with one another. So what do they mean to Gen-Zs? And how can brands use memes to their advantage?

For Gen-Zs, memes have become a quick way of spreading ideas and feelings in an easy, funny, and  accessible format. While it’s hard to define a line where Millennial memes stop and Gen-Z memes start, memes are generally created and proliferated between teens and young adults. Thus, Gen-Zs have generally become the dominant generation of internet meme makers. What’s truly unique about Gen-Z meme culture compared to Millennials is the way we connect. We are digital natives, so memes have been incorporated into our vocabulary, speech, and slang. In other words, the imagery, emotion, and context memes provide allows us to convey complex emotions and thoughts in a relatively short time.

For example, you may have heard Gen-Zs use the letter "F" in a sad situation. F is originally derived from a command in Call of Duty: Advanced Warfare, PC edition. (Spoiler Alert) In the game, after the protagonist's best friend is killed in combat, players attend their funeral. At the casket, players are then prompted to "Press F to pay respects" (the F key being the interact button in the game). This sad but iconic moment in the game spilled over into group chats and comment sections where friends would prompt each other to "F in the chat" as a way of paying respect in a sad situation. Now, when a sad situation occurs either online or in real life, saying or sending "F" has become a replacement for a much greater action.

Additionally, with so many social media platforms, there are also many means of transmitting and creating memes. Thus, Gen-Zs are able to rally quicker and tighter together behind an idea or feeling than any other generation before. From an external perspective, Gen-Zs look like they’re always on the same page, despite having never physically talked to each other.

So, how can brands utilize memes?  The short answer?

Kidding. Have fun with it! Over the years, brands have tried, and failed to become a viral sensation by creating relatable and funny memes. Although more times than not, brands don’t know what they’re doing and they don’t do it well leading to cheesy campaigns.  Brand should know that memes have always acted as a medium of corporate counterculture: poorly drawn, unprofessional, and slightly primitive. Like everything else, memes follow the principle of least effort: breaking down complex ideas and feelings into simple and digestible pieces. Memes are also free and accessible - anyone can view, create, or send a meme to others. It’s also important to remember that just like the internet, memes are amoral—not just in its use, but the content itself.

Memes are opportunists: if it's possible to be made, it will be. They can be taken from anywhere & everywhere: pop culture, ethnic culture, and celebrations, but also trauma, disaster, religion, intellectual property, and personal images. They are often made and spread without consent or regard to who or what is being depicted. Even the simple act of proliferating such a meme can be a way of ridiculing, mocking, or humiliating its subject. Brands need to be careful about the nuance and usage of memes, and make sure they don’t cross a line. Another issue that brands face is copyright infringement. Using likenesses, or licensed content and music may fly for personal accounts, but when it is packaged in a marketing campaign to make money, brands may face legal issues.

It is extremely difficult to balance memes with brand image. Yet, despite its crude composition, memes carry a certain authenticity and humanity to them. A meme captioned in Arial font with a poorly cut out head on Microsoft Paint shows a real person trying to convey a real thought, while ignoring aesthetics and professionalism. It’s a stark contrast to a brand image: properly maintained, curated, professional, but cold and humanless. So when brands, especially established ones, try their hand at memes with that corporate touch, it feels fake, lame, and fails to capture audiences. In order to obtain that authenticity, a brand must humanize itself, and lose that “perfect” image. On the flipside, memes lack the legitimacy and credibility that a brand does. Over-utilizing memes can ruin brand perceptions and reputations even if used correctly. Because of how human memes are, it is easy to unintentionally create a persona that may divide or exclude certain audiences.

Nonetheless, a well executed meme from a brand will always generate some level of engagement and attention, even if it isn’t 100% on target. It will at least signal that you are trying. Sometimes, effort is all Gen-Zs cares about.